Well we won’t keep you waiting, congratulations… on a first place finish to The New Recruits! They won the rally by 20 points and take home the £800 prize and the gloating rights at being the 2012 Motoscape Prague Champions! They also won the daily prize from the previous day, making their total prize winnings on the rally £1025! They took an early lead on the first 2 days of the rally and it was theirs to lose, but they hung in there to take home the grand prize. A fantastic effort from Andrew, Rob and Tony who are raising money for Help for Heroes, well done lads!

In 2nd place was Ryan, Bianca and Kyle from International Sheriff’s Department who take home £300 for being runners up. They had won 2 previous daily prizes too making that a total of £450 in prize money! They produced some excellent funny photos en-route and were humble runners up on the rally.

Finally congratulations to the Duke Boys, Onk & Rej from who finished in 3rd place and take home the final prize of £100! 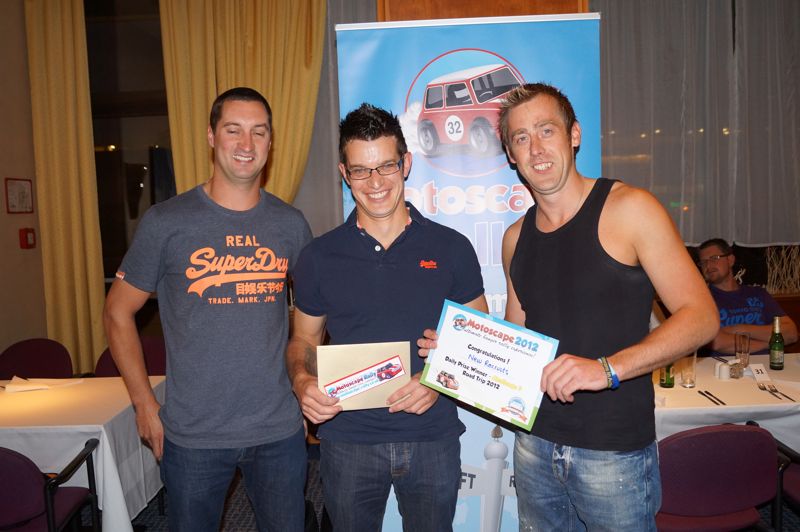 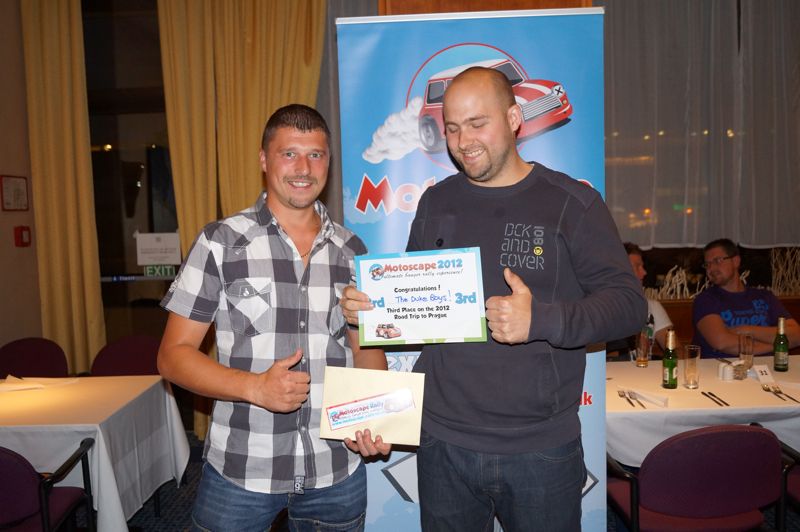 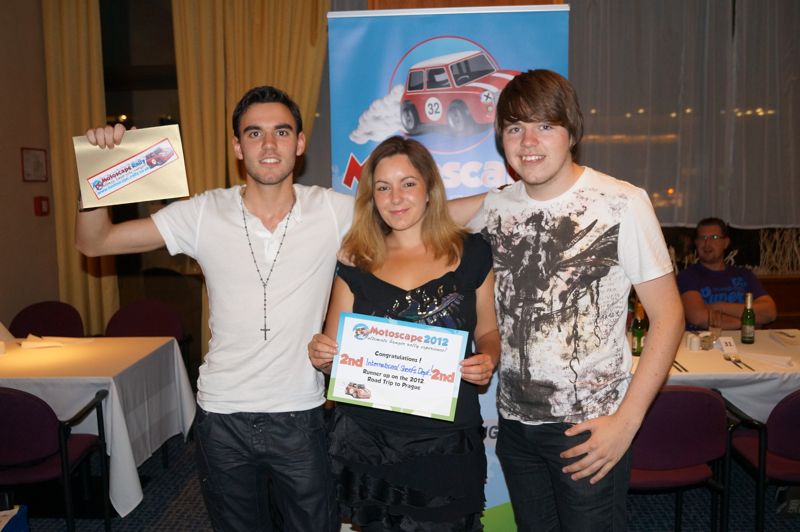 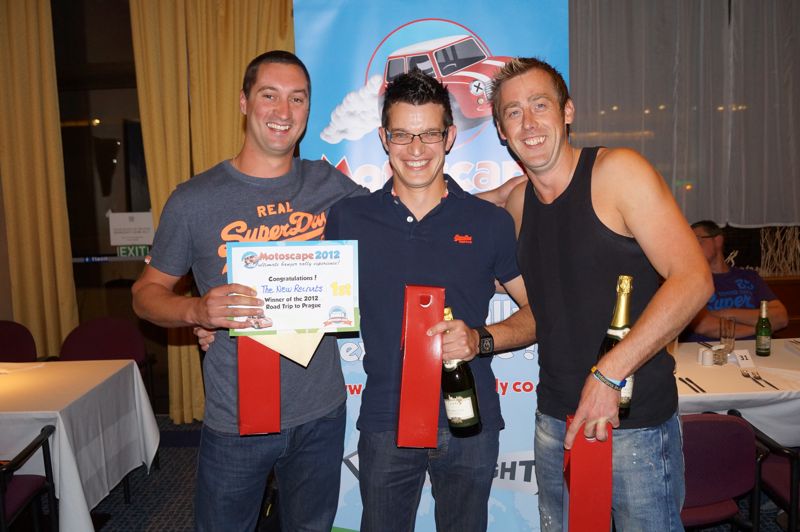 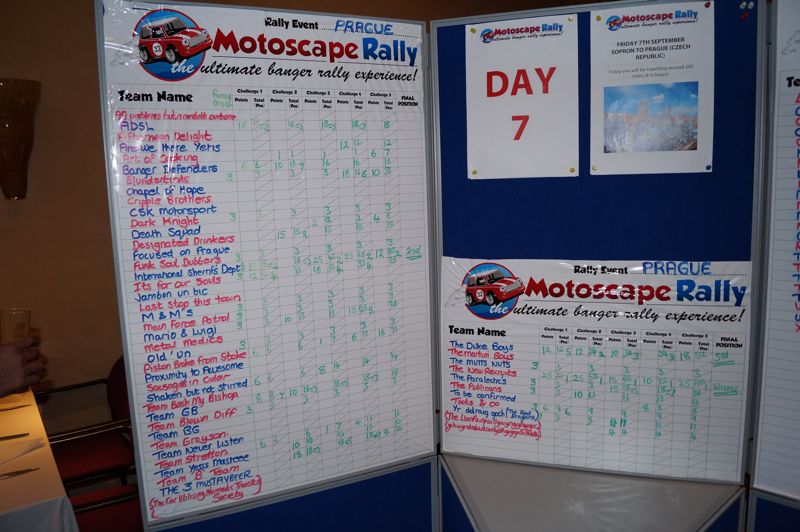 Well Done to all the teams!!!

Would you bring this on the rally? 😂😂 Only caption we have is a 1 man army! https://t.co/OxIEg8H6gp

May St Valentine bless you and your banger on this special day ❤️❤️❤️ https://t.co/26vBzknv8g

We wonder who'll be doing this on the rally 🤣 https://t.co/1H5Waro4hT