Well we won’t keep you waiting, congratulations… on a first place finish for Torquay Fore! They won the rally by 7 points with a total points haul of 96 and take home the £800 prize and the gloating rights at being the 2014 Motoscape Prague Champions! Tyrone, Spencer, Jamie and Dave came joint 1st on the first daily prize and have been in the hunt for the grand prize ever since. It was down to winning the final day of challenges that won them the rally, making their total prize winnings £875!

However, in a twist of good fortune by the lads, they donated £200 of their winnings to the team in second place, The Tommy Tankers, as the rally was so close this year they felt the Tankers deserved it. With both teams taking part for charity it was a brilliant gesture.

In 2nd place, as mentioned, were the Tommy Tankers with 89 points. John, Adrian and David take home £300 (plus the £200 from the Torquay Fore) for being runners up. The guys had won 2 previous daily prizes too making that a total of £600 in prize money for their charity! The team really embraced the spirit of the banger rally with different fancy dress outfits each day, they were worthy runners up and the chaps were delighted with a 2nd place finish.

Finally congratulations to Bradley, Ian, George and Sam from the Hucknalls who finished in 3rd place with 88 points and take home the final prize of £100! After taking the lead with just one challenge to go the lads were just pipped to the post, still a fantastic effort guys.

It’s been one of the closest ever years between the top 3, so well done to you all for fighting it out to the end. Congratulations to all the teams, a fantastic effort, well done! 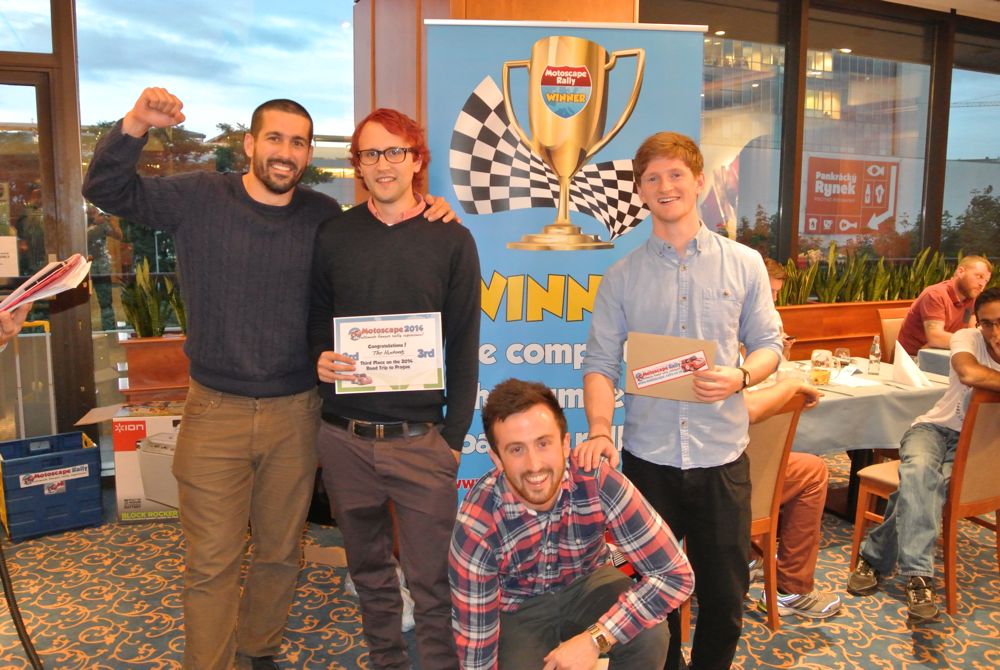 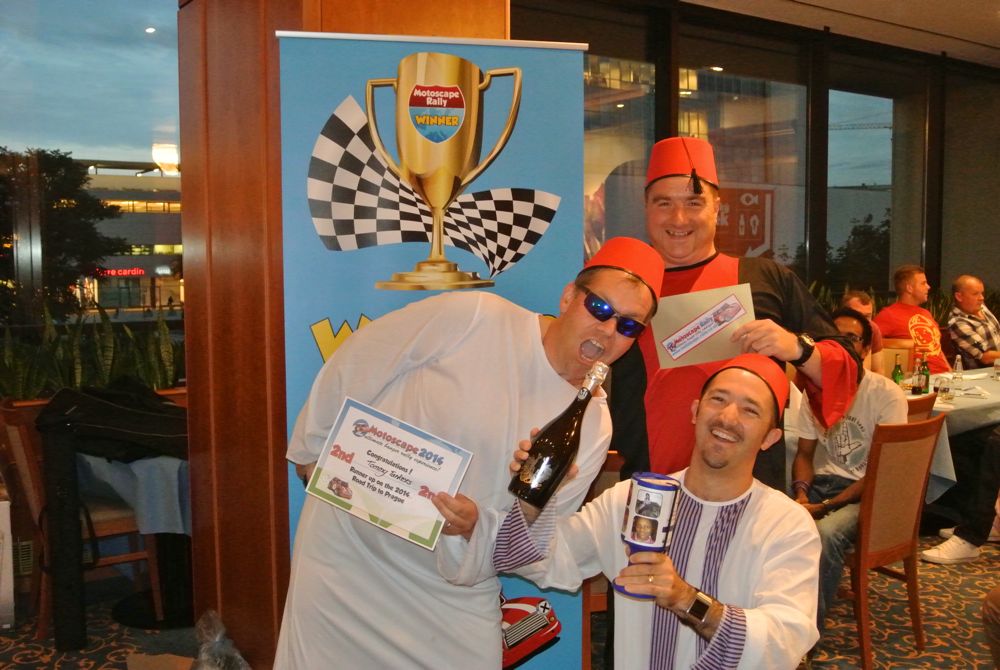 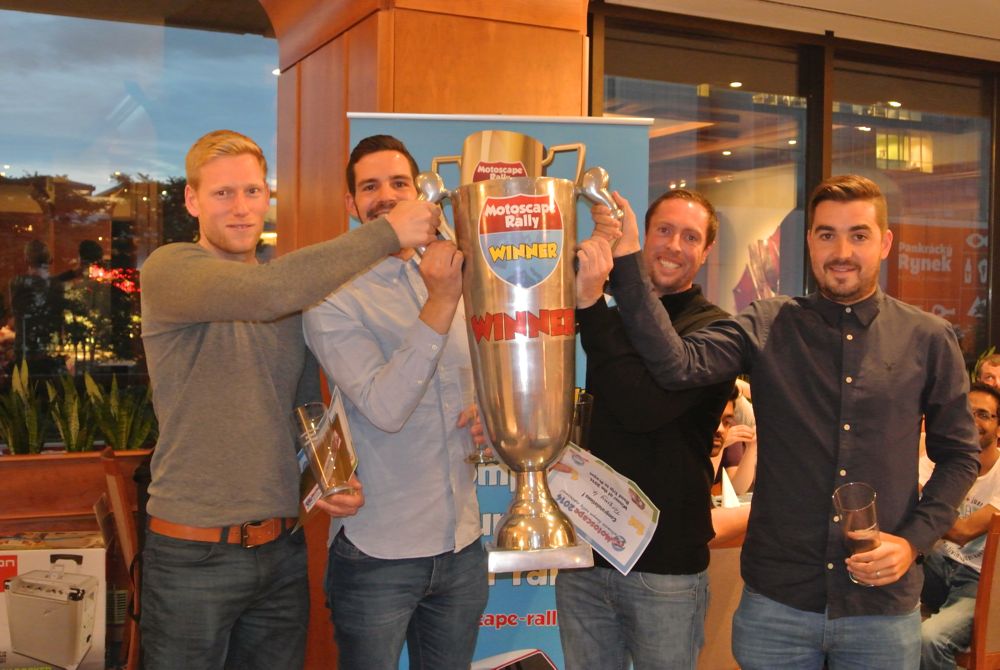 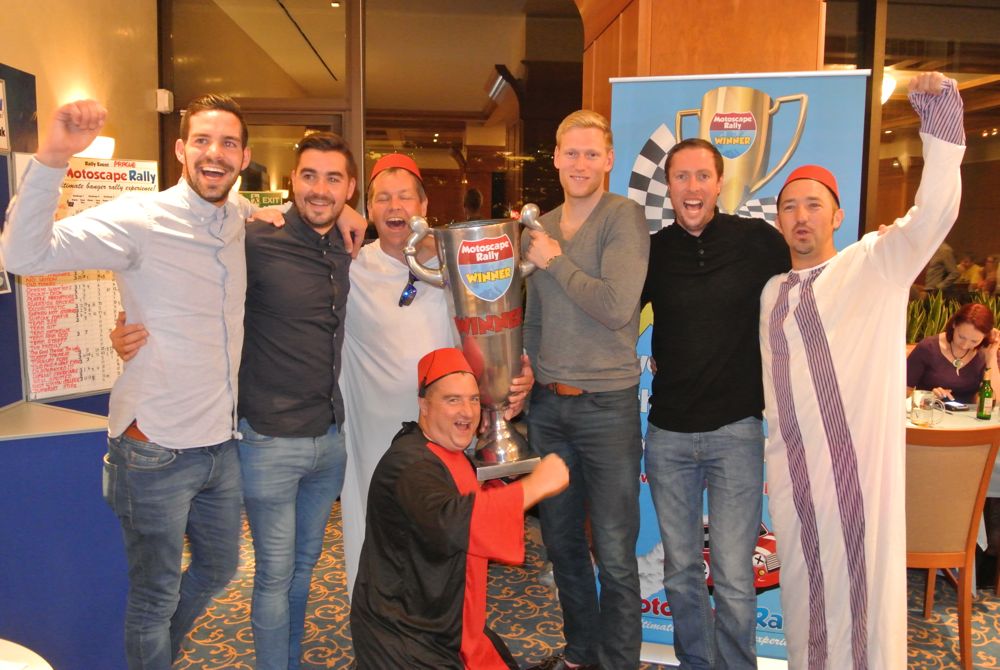 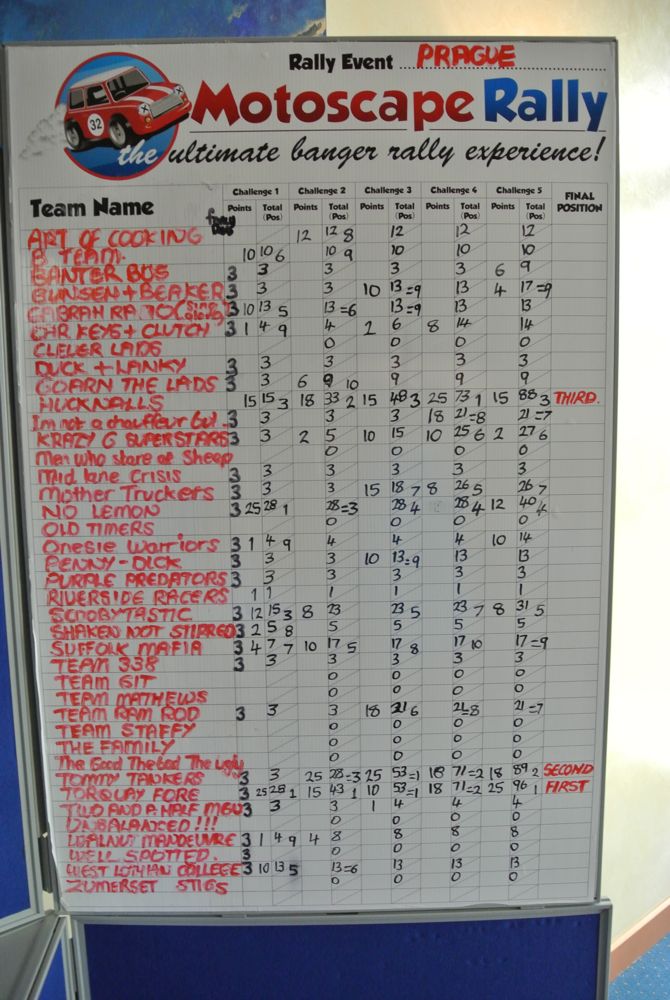 Well done to all the teams!!!

🚗 🚘Welcome New Motoscapers 🚗 🚘 Welcome aboard Father and Son duo Paul and Joshua. Paul will be 🥳🎈celebrating a BiG… https://t.co/GO2Nl8mo3x

💥💥💥 Are you feeling HOT HOT HOT 💥💥💥 with this scorching beautiful weather ☀️☀️☀️, surely an ICE-CREAM wouldn't go a… https://t.co/Vwz6XbBGvM

You are on your way to Motoscape Registration and spot an opportunity at the services, the 🔑 keys are in the igniti… https://t.co/txdRyVlEa9